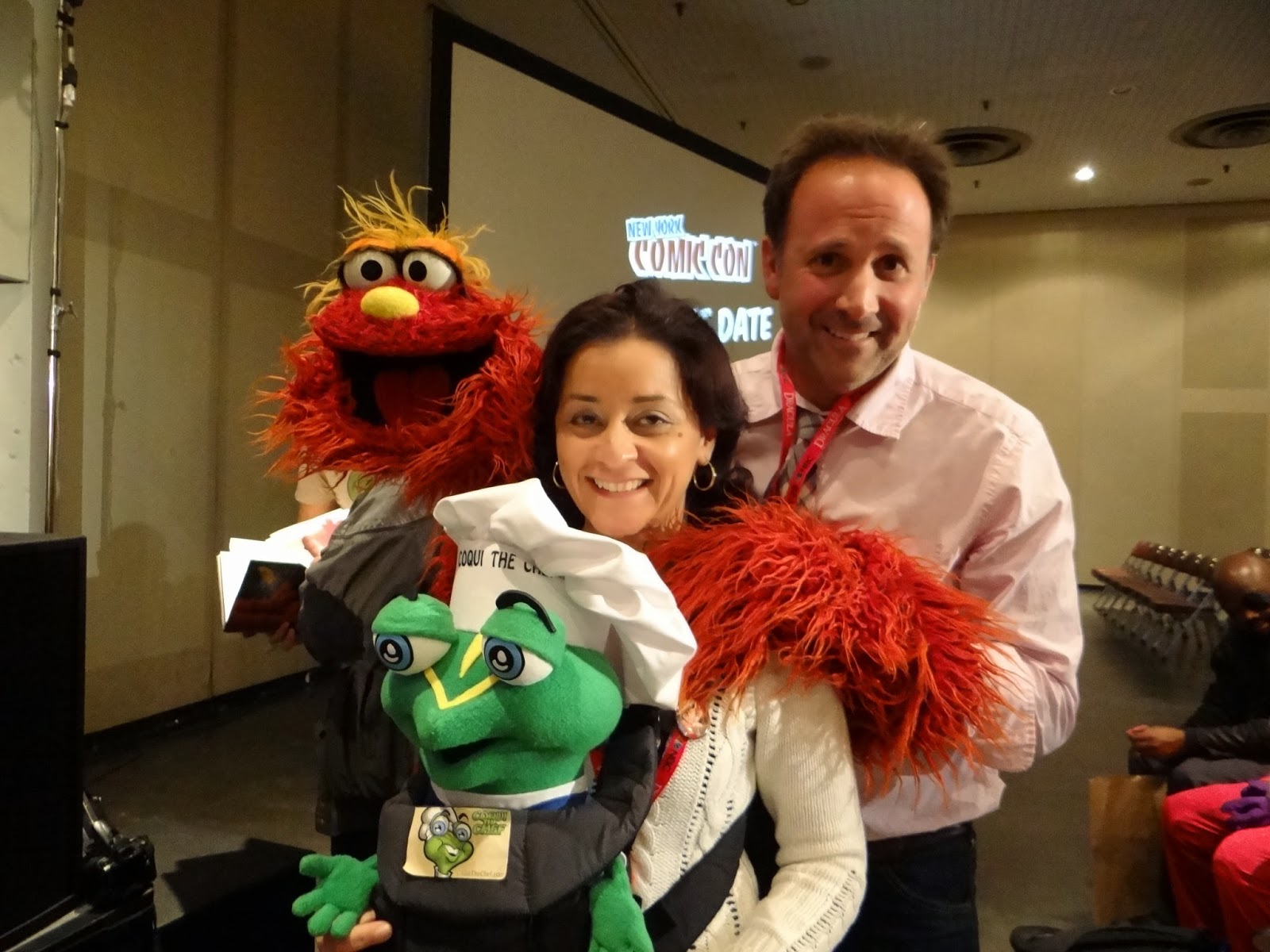 We went to the New York ComicCon 2013 for three days and had a blast! Apparently since I, Tania Lopez, can no longer wear the mascot costume. I thought of a silly but ingenious idea; why not carry Coqui the Chef puppet in a baby carrier so people can meet him? That is exactly what I did.  It was funny to see people's reaction and smiles but what was even more funnier how people made way for me in crowded places because they thought I had a real baby.

In one of the panel discussions "Comics for Everyone" I met Joseph Mazzarino the voice actor for Murray from Sesame Street.  I took notes of all the advice he gave regarding what can make a character unique and funny. So my friends the future looks bright for Coqui the Chef puppet! YAY!! 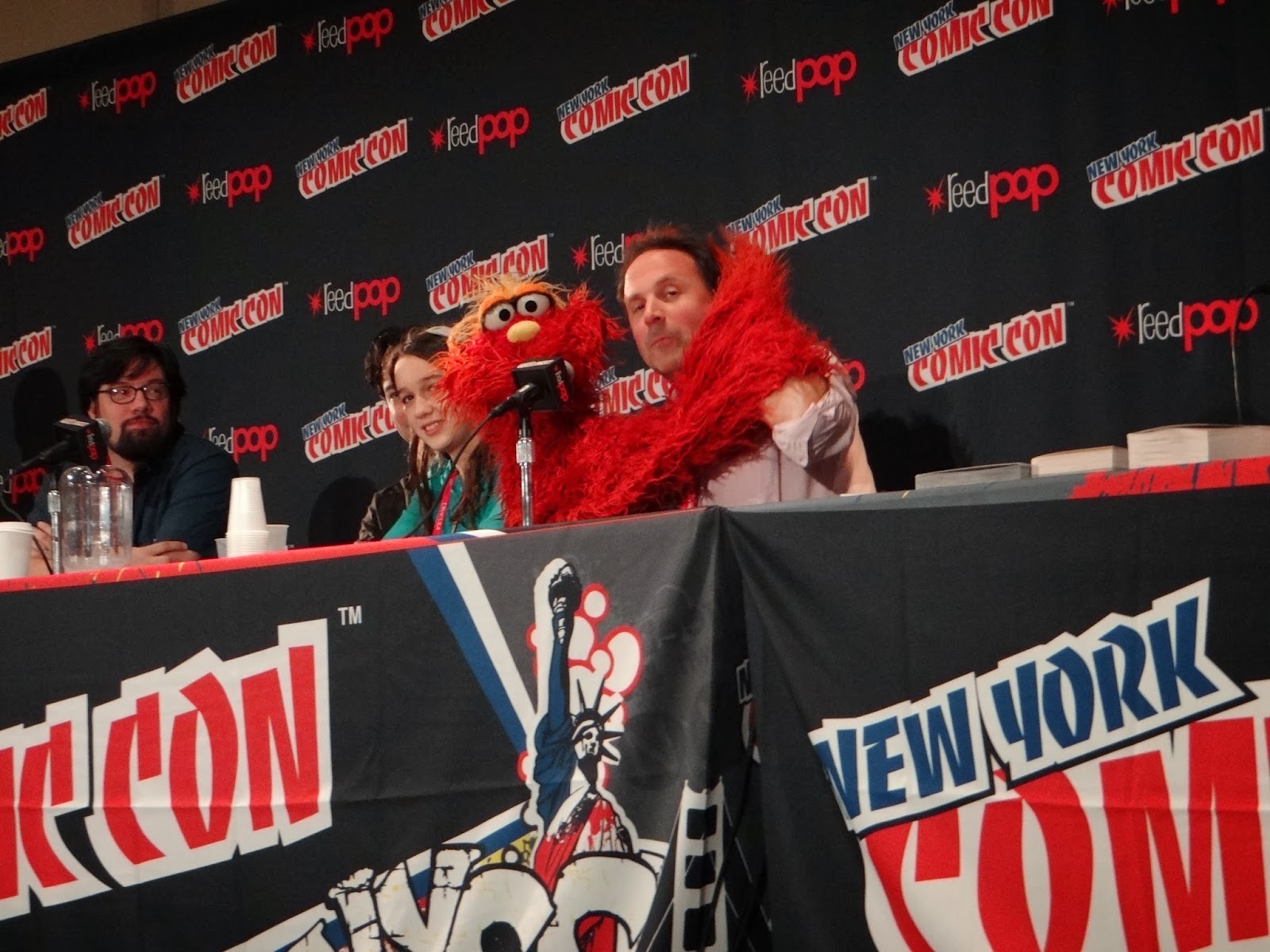 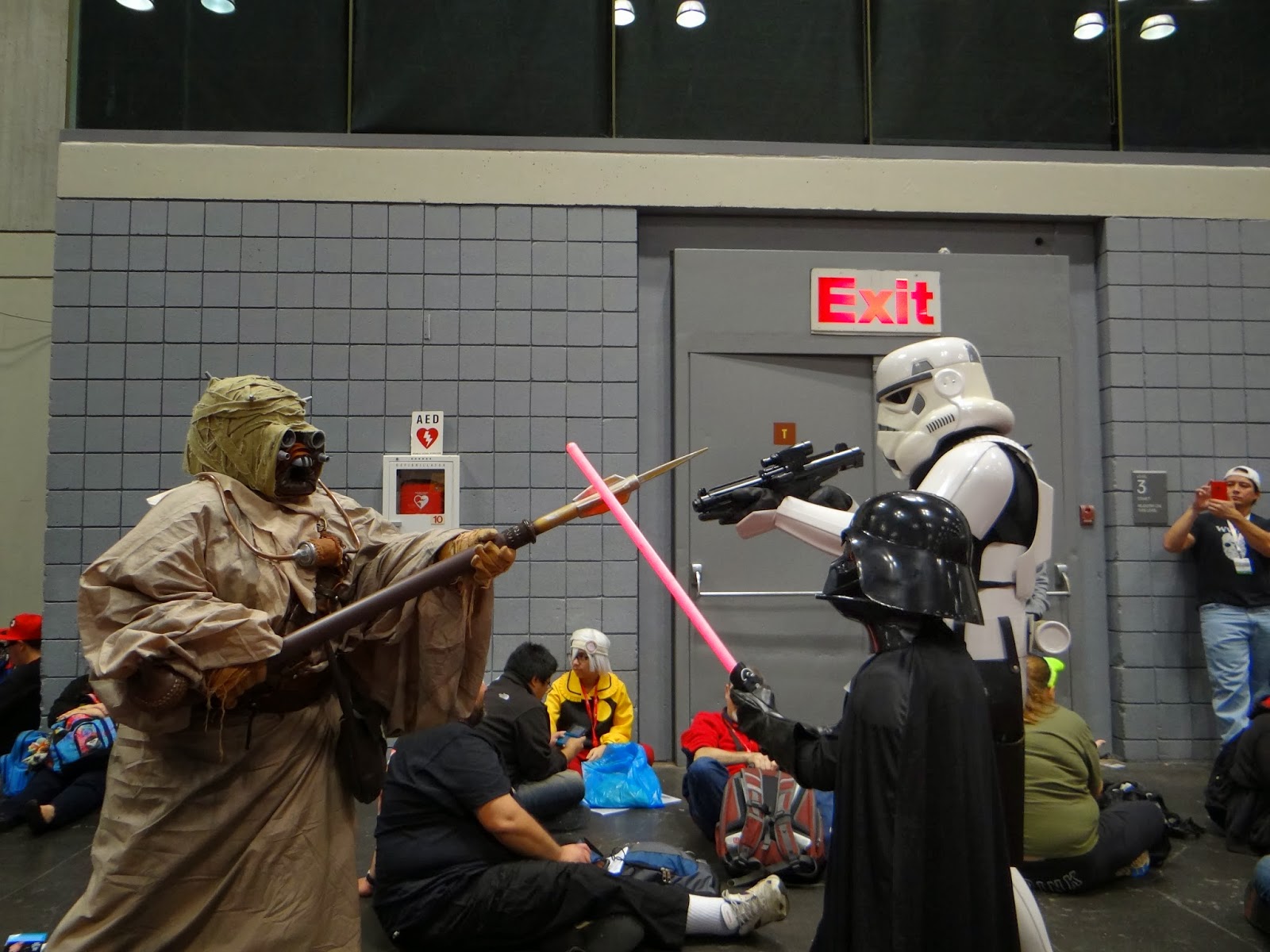 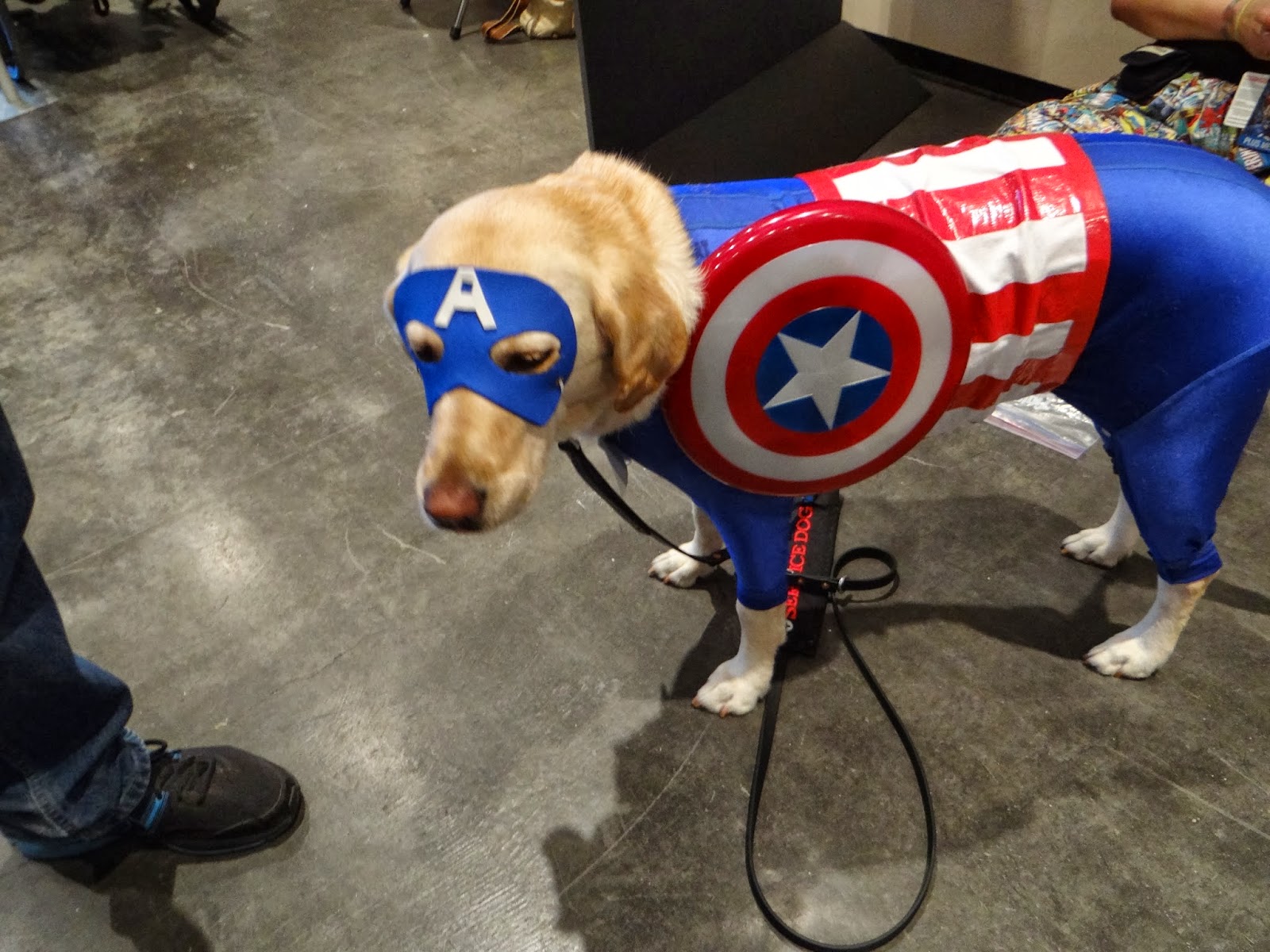